As you can see, you must also run the RECONFIGURE statement for your setting to be implemented. Once you've done so, you're ready to set up a SQL Server 2012 contained database. In your database definition, include the CONTAINMENT clause and set the containment type to PARTIAL, as shown in the following example:

You can just as easily include the CONTAINMENT clause in an ALTERDATABASE statement. In either case, once you've set up the database to be contained, you're ready to add a contained user. In the following T-SQL script, the CREATE USER statement defines the cduser1 account and assigns a password and default schema:

Notice that the CREATE USER statement is followed by the sp_addrolemember stored procedure, which assigns the user to the db_owner role. 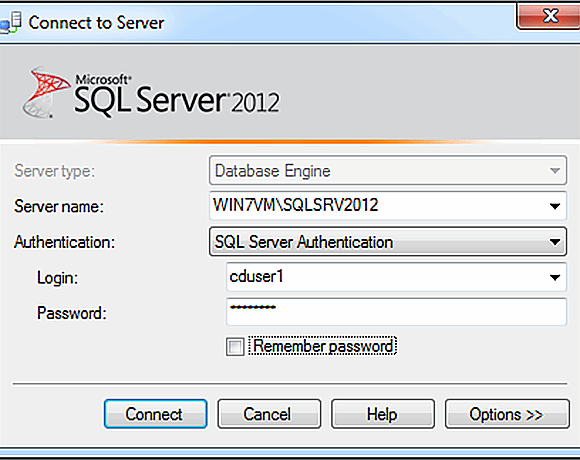 Figure 1. You can create a connection specifically to a contained database.

As the examples have demonstrated, you need to take only three steps to set up a SQL Server 2012 contained database: Enable containment, configure the database for containment, and create the contained user. And if you don't want to script these settings, you can instead use the SQL Server Management Studio (SSMS) interface to configure them. 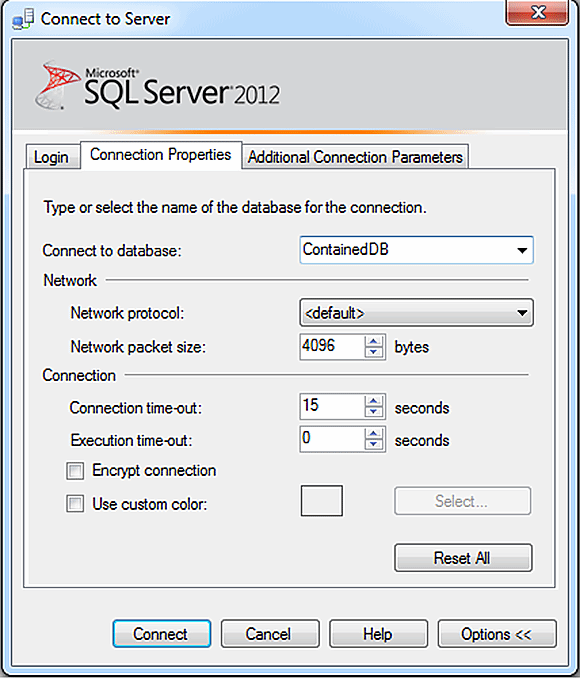 Figure 2. You must specify the contained database in your connection.

Now when you click Connect, you'll be connected to the specified instance, with access only to the contained database. Figure 3 shows the connection in Object Explorer. Notice that the user and database names are included with the instance name. Also notice that only the ContainedDB database is included in the list of databases and that cduser1 is listed as one of the user accounts. 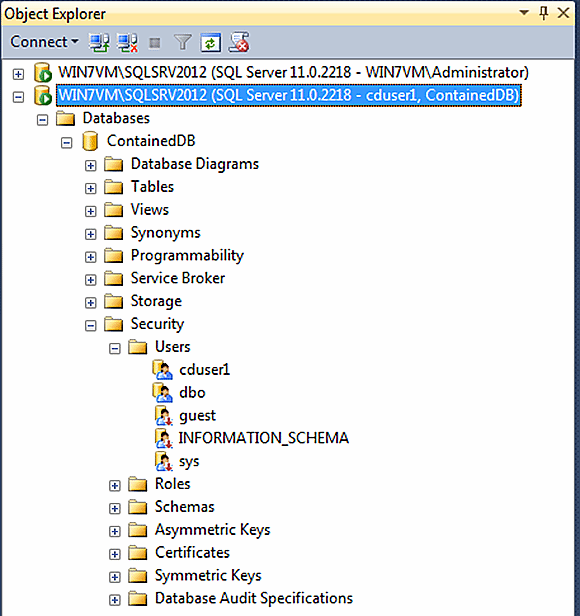 Figure 3. A connection to the contained database lists the user and database.

By using these tools, you can achieve a status of full containment, making it easier to manage the database going forward.

About the author
Robert Sheldon is a technical consultant and the author of numerous books, articles and training material related to Microsoft Windows, various relational database management systems, and business intelligence design and implementation. You can find more information at http://www.rhsheldon.com.