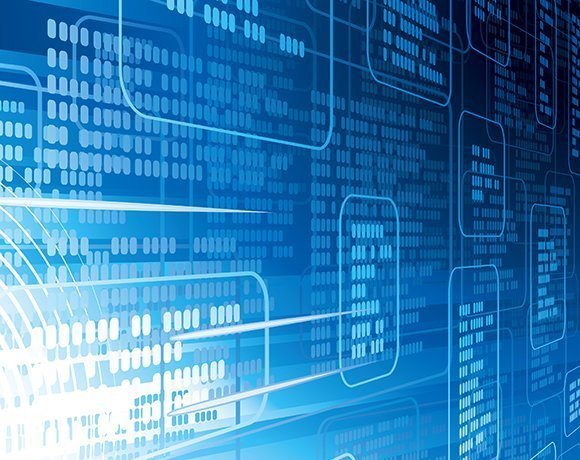 Over the years, many third-party tools have popped up to support SQL Server. Some of the most popular have been schema comparison tools that let you compare object definitions between two databases in order to determine the differences between them. Here we examine five such tools -- ApexSQL Diff, dbForge Schema Compare, SQL Compare, SQL Examiner and xSQL Schema Compare -- and provide an overview of the features that set them apart.

Like most major schema comparison tools, the five products offer the same basic functionality. They compare schemas between two databases and provide a mechanism for viewing the results of the comparison. The results normally include an overview of differences at the object level as well as a comparison of the T-SQL script used for each instance of a selected object. The tools also let you generate a synchronization script (change script) that can be applied to the target database in order to update all or some of the objects in that database. In addition, the five products support, at a minimum, SQL Server 2005, 2008, 2008 R2 and 2012. Now let's look at some of the other features they offer.