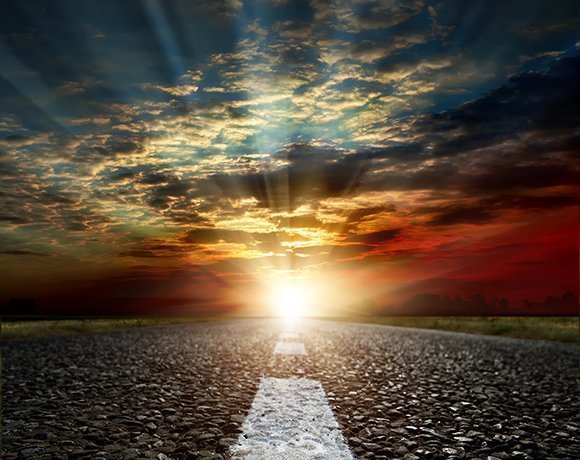 R.I.P. to the following: SQL Server Datacenter Edition, Itanium Edition support and Microsoft Sync Framework. While Datacenter Edition was released as a part of the 2008 R2 iteration, it is apparently being retired to the great data center in the sky. Itanium editions will also no longer be supported. Keep in mind, too, that while Microsoft Sync Framework can be downloaded separately, it is not included in the SQL Server 2012 installation media.