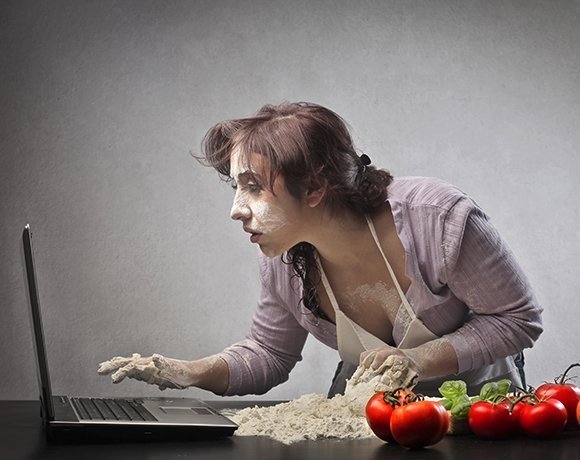 Sequence objects are a frequently requested feature from users who also have experience with Oracle databases. This new feature will allow users to use discrete objects as counters in tables, which was something previously impossible in SQL Server. SQL Server Distributed Replay is another request former Oracle users have often made. Distributed Replay will allow you to capture a workload from a production server, then replay it on another machine. This will make testing a much simpler proposition.