Microsoft SQL Server 2012 continues this trend with an extensive collection of new security features and enhancements. These enhancements not only help organizations to improve access controls to data, but also to achieve the highest level of data protection and compliance. Also, these features help make SQL Server arguably the most robust common database platform from a security perspective, with less vulnerability and fewer security patches needed to maintain the system.

SQL Server 2012 introduces two small but extremely valuable changes to improve security manageability. The first is the default schema for Windows groups, and the second is user-defined server roles.

Before SQL Server 2012 was introduced, it was not possible to specify the default schema for Windows groups. As a result, when the user getting access through Windows group membership created database objects such as a table or view inside a database, SQL Server automatically created a separate user (mapped to the admin account) and a schema with the same name in the database. Because of this security manageability issue, we end up having hundreds of users and schemas inside databases, which caused administrative challenges and is a managerial nightmare for administrators. Hence, SQL Server community requested a fix for this security issue via the Microsoft Connect site.

Luckily, SQL Server 2012 addresses this security issue by allowing us to assign a default schema for Windows Groups, which helps organizations simplify their database schema administration.

The following Transact SQL (T-SQL) demonstrates the process of assigning the default schema for Windows Group:

The main advantage of user-defined roles is that they simplify administration by limiting access of authorized users according to segregations of duties.

We can create and manage user-defined roles via T-SQL or via SQL Server Management Studio (SSMS), which is demonstrated below: 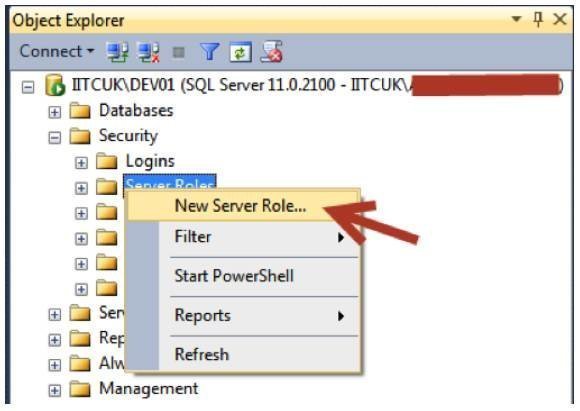 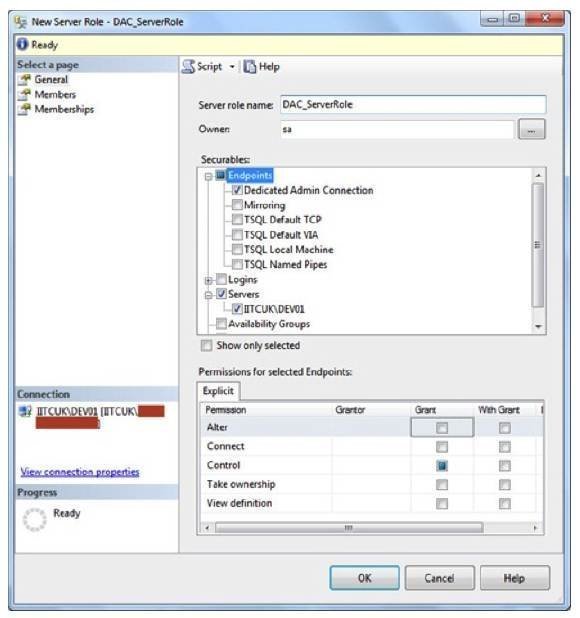 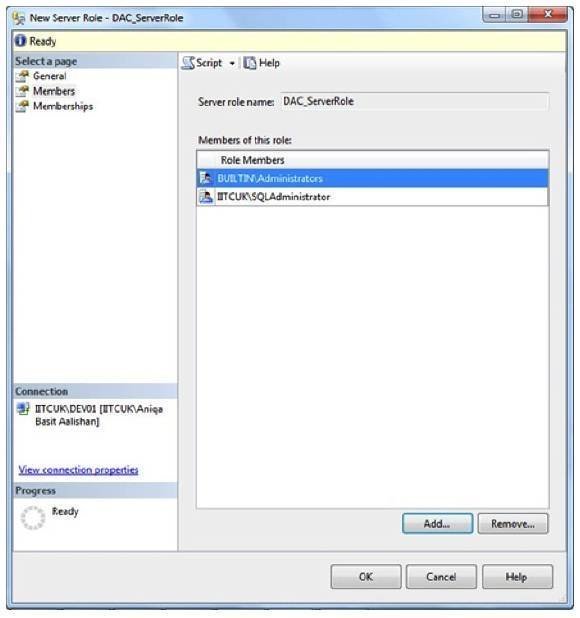 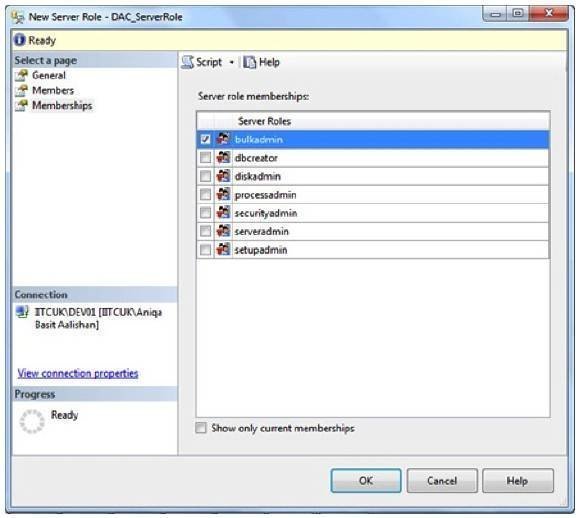 We can use CREATE SERVER ROLE, ALTER SERVER ROLE and DROP SERVER ROLE Transact-SQL statements to create, alter and drop user-defined server roles. This is demonstrated as follows:

Server and database audit specification objects found in SQL Server 2008 and SQL Server 2008 R2 are the most useful features of SQL Server and help the organization meet various regulatory compliance requirements. The problem with these auditing features is that they were only in the enterprise edition.